Put Some Clothes On 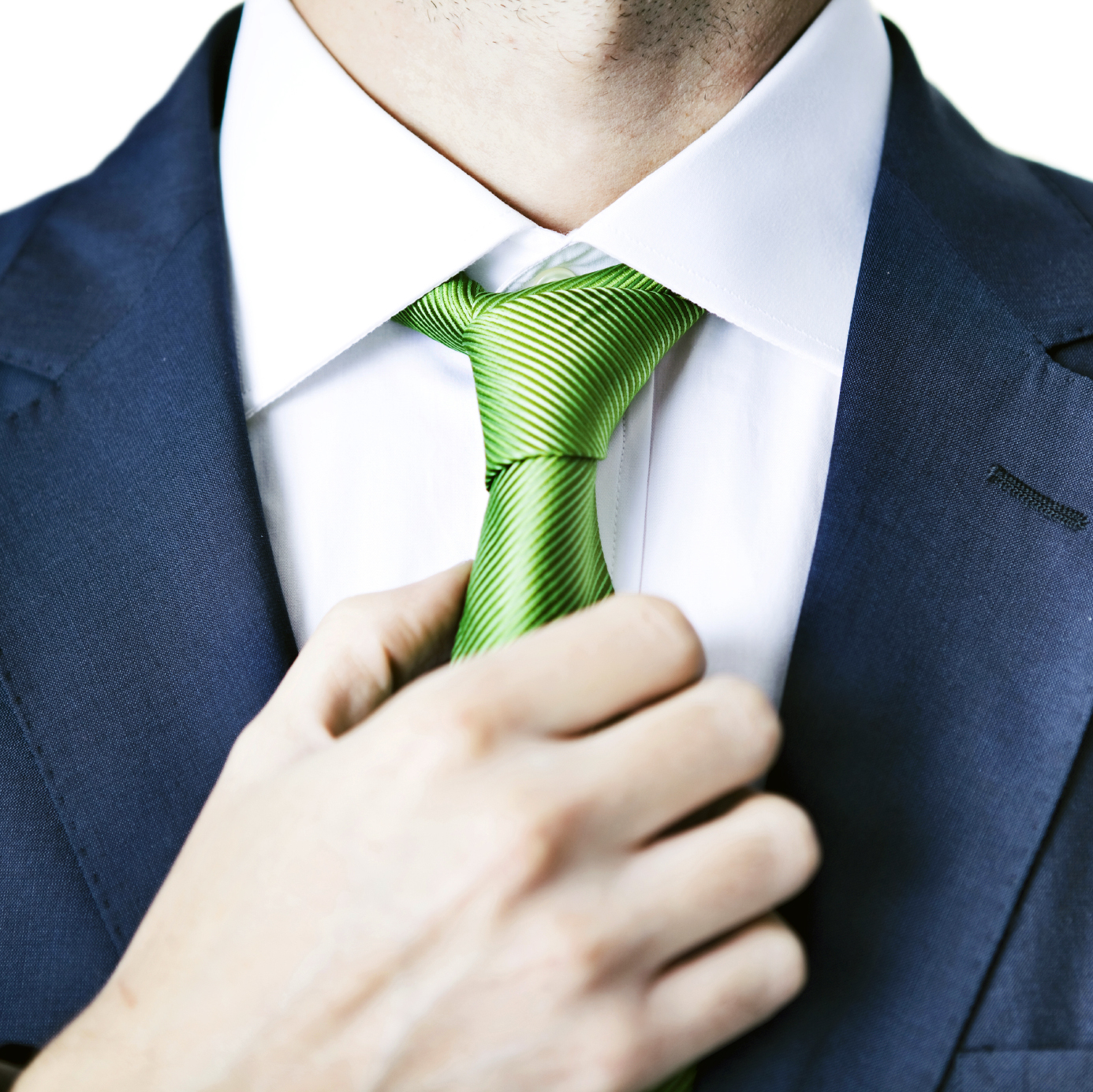 Serving in the Montana legislature is a high honor. When you step out onto the floor, you know that Montanans have been gathering here for more than a century. They come, chosen by their friends and neighbors, to do their best to make decisions on behalf of everyone. It’s significant. You get a sense that this is where history’s made, so it’s not unreasonable to ask people to dress with that in mind.

When I served in the legislature there was a written dress code and everyone stuck to it.  Legislators dressed as business professionals.  With the passage of term limits the dress code went by the wayside and, unfortunately, it shows.  Last session I actually saw a legislator show up in stirrup pants and a sweat shirt on the floor of the House of Representatives.  This week, Speaker elect Austin Knudsen reinstated the dress code and it resulted in howls of dismay from certain legislators and the media.  His goal was simply to raise the level of decorum in the House Chamber and I for one applaud his effort.

When you see a TV news anchor behind his or her desk, they always dress professionally. When you see lawyers in a courtroom, they always dress professionally. And if you were going to have open-heart surgery, how would you feel if the surgeon showed up in shorts and a tank top?  Serving the people of Montana is a high calling. When a taxpayer comes to the Capitol to watch his employees in action, he deserves to have confidence in them. He deserves to feel like the people serving him are paying attention to detail, taking it seriously, and investing effort, and how we dress communicates those facts.

When I was Speaker Pro Tem, one legislator said she was chilly and tried to come onto the House floor wrapped in a blanket. She was quickly escorted out of the chamber.

Michael Reagan once told me that his father – President Reagan – would never go into the oval office without a suit. Sometimes on weekends, he may have bent that rule a little, but during the week he always showed respect for the office by how he dressed.  When I’m working around the farm, you’ll find me in jeans and a T-shirt, but come January, when I go to the Capitol I’ll put on a coat and tie. Why? It’s certainly not because I like to dress that way. I do it out of respect for the legislators and the institution.  And there’s another reason.  We have a saying around our house… “People only take you as seriously as you take yourself.”  I want the legislators to take me seriously so I wear a suit rather than jeans and a T-shirt.  If we, as ordinary citizens can show that much respect, is it too much to ask our Legislators to show it as well?

Many legislators come to the session owning only one or two polyester sport coats, and several outdated ties, and there’s nothing wrong with that. In fact, those are the ones who are most likely to wear the very best they have. And that’s the point. When a person makes an effort to wear the best they has, no matter how shabby, he often looks better than the guy who spent $100 on a designer dress shirt. Can a person love Montana in a t-shirt? Absolutely. Can a person honor the people wearing jeans? Certainly. But when we honor and respect something, we want to make an active gesture of that respect. How we dress is the easiest, most common, and most traditional way to do that.

Case in point… A legislator told me that she visited an elementary school this week and the students dressed up for her visit.  They wore the best they had and so did she.  There was an assortment of dresses, clip on bow ties, little vests and one 8 year old who actually put on a suit.   The teacher said they did it to show respect for the office, and the legislator said she dressed up to show respect for the students.  This is how it should be.  If 8 year olds understand the idea of dressing up to show respect, should we expect any less from our legislators?  They need to remember, people only take you as seriously as you take yourself.