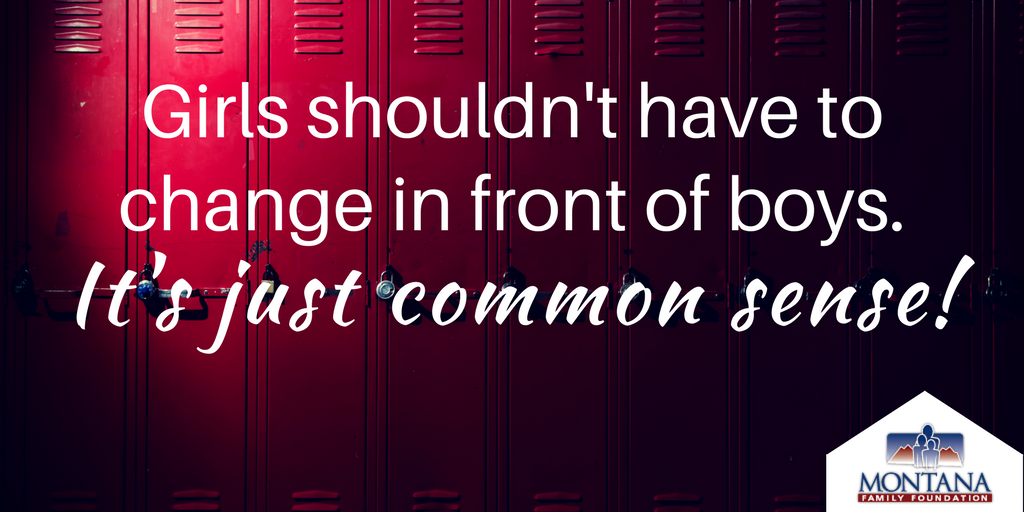 The Montana Family Foundation celebrated a major victory in court today for Ballot Initiative 183, the Montana Locker Room Privacy Act. The ACLU of Montana asked the Montana Supreme Court to rule that the Locker Room Privacy Act couldn’t be on the ballot, it refused. The ACLU asked the Court to rule that signatures already gathered be thrown out, again it refused. In the end, the Court only required minor changes to the ballot statement.

“This is a big win,” said Jeff Laszloffy, President/CEO of the Montana Family Foundation and sponsor of the Locker Room Privacy Act. “Our initiative can still move forward, and Montanans who have already signed the petitions won’t have their voices ignored.”

The Montana Locker Room Privacy Act requires that schools and other government buildings keep locker rooms for women, locker rooms for men, and keep each private from the opposite sex. It also encourages compassionate accommodations like single stall changing facilities for people who might need them.

Laszloffy pointed out that not only did the Court rule against the ACLU on two of its three requests – the more important two – but it also declined to adopt the ACLU’s proposed ballot statement language and rejected the argument that the initiative didn’t protect privacy.

“The Locker Room Privacy Act goes forward,” said Laszloffy. “Which is good, because high school girls should not have to shower in front of a boy, even if he thinks he’s a girl. It’s just common sense.”

He concluded, “The Montana Locker Room Privacy Act is about protecting the privacy, safety, and dignity of all Montanans when we’re in a place where we have to be undressed. I’m delighted the court is letting it go forward.”