Article: “You must be willing to compromise your religious beliefs” 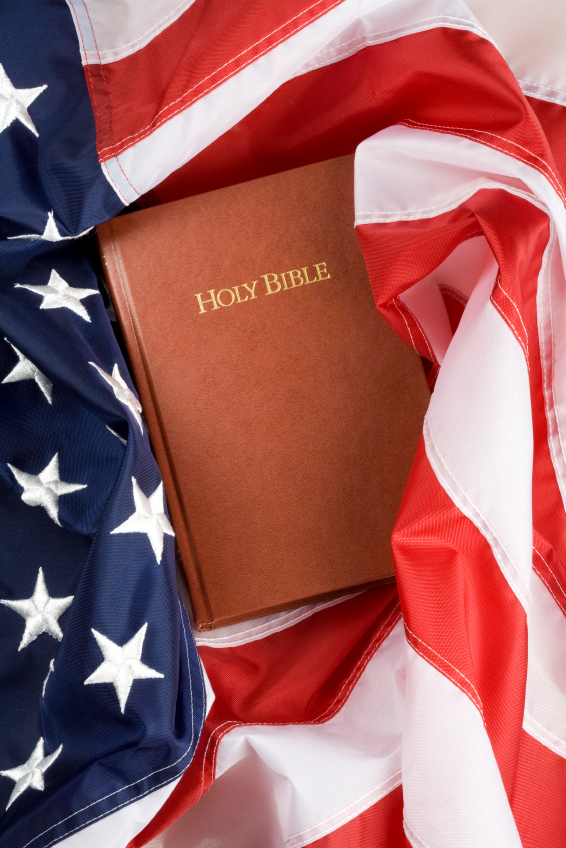 “You must be willing to compromise your religious beliefs, but it’s a small price to pay for the privilege of living in America”. – New Mexico Supreme Court, August 22, 2013

Christians in other states are routinely persecuted for their view on marriage, but not in Montana.  The question is…why not?   It all goes back to the wording in our State’s Human Rights Act, and the fact  that unlike other states, ours does not label sexual orientation as a protected class.

It all goes back to the wording in our State’s Human Rights Act, and the fact  that unlike other states, ours does not label sexual orientation as a protected class.

For 10 years the other side has fought to get that language included and for 10 years , with your help, we’ve successfully held them back.  So why is this so important?  Let’s consider 3 cases from states who have included sexual orientation as a protected class.

Give Today!These cases are just the tip of the iceberg.  This is going on across the U.S. and will occur in Montana as well if we lose the battle to keep this language out of the Montana Human Rights Law. We work diligently behind the scenes but the work that we do is extremely important.  Whether it’s religious freedom, life, marriage and family, or education reform, an investment in the Montana Family Foundation is an investment in our children’s and grandchildren’s future.

As you consider where to place your resources at the end of the year, won’t you please consider partnering with the Montana Family Foundation? We need to raise $37,000 by the end of December to stay on budget. 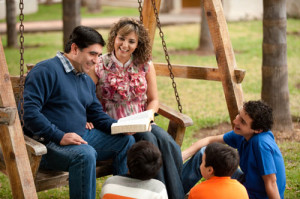 Over the past decade, with your help we’ve:

And the list goes on.  The other side isn’t backing down and we can’t afford to either.  With your help we’ll stay fully engaged, so that Montana remains the best place to live. From all of us at the Montana Family Foundation, we pray God’s blessing on you and your family, and wish you a very joy filled Christmas Season!

P.S. with the ACLU attacking the Marriage Amendment and Planned Parenthood attacking the parental consent law, our involvement is more crucial than ever.  Your gift today of $25, $50, $100 or even $1000 will allow us to stay fully engaged.  Thank you again!      Partner With Us Financially Here