The Wit and Wisdom of Todd Starnes 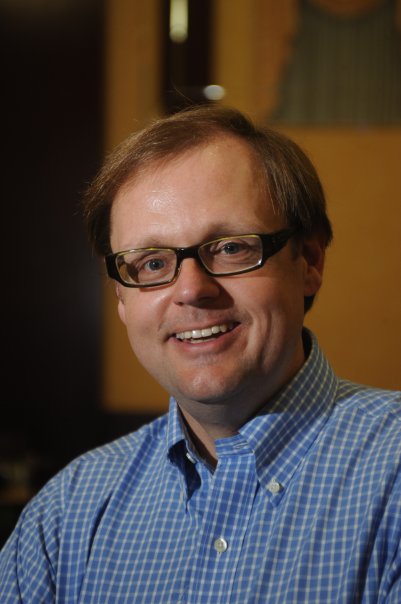 At a recent event, I had the opportunity once again to marvel at the ability of certain speakers to ride the rhetorical fence; speaking on subjects so serious that the audience sits spellbound while at the same time weaving in so much humor that the crowd finds itself laughing uncontrollably.  The event was the 2014 Montana Family Foundation “Friends of the Family” Fundraising Banquet in Bozeman, and the speaker was Todd Starnes, the social issues correspondent at FOX News. Each year the Montana Family Foundation hosts several fundraising events, this year – one in Bozeman, one in Billings, and one in Kalispell/Whitefish.  Past speakers have included Lt. Colonel Oliver North, Mike Huckabee, Tony Perkins, Star Parker, and Michael Raegan, to name a few.  It’s always fun and informative, and last week’s event in Bozeman took fun and informative to a whole new level.  Todd Starnes is a riot!  He describes himself as gun-toting, chicken-eating, son of a Baptist.  And his self-deprecating humor leaves the audience in stiches.  But there is a serious side as well.

Todd’s speech covered the moral decline of America, everything from crosses being removed from military chapels so we don’t offend Muslims, to a student being suspended from school for saying “Bless you” after someone sneezes, to Intervarsity Christian Fellowship being kicked off the California State University’s campuses for refusing to let non-Christians hold leadership positions—seriously, that just happened last week.  And the sad thing is that there is no lack of material to write about.  As America continues to spin off its axis, the bedrock values that have served our nation so well for so long, are increasingly up for grabs.  Nothing is sacred, literally – everything is up for reinterpretation including constitutional guarantees. One can see how spending an evening talking about these things could be rather depressing.  But Starnes does a great job of keeping the mood up.  He does it by injecting humor at key points along the way.

Stories like the time he moved from Tennessee to Brooklyn, New York and wanted to fit in.  The wardrobe designer at FOX News suggested that since he lived in a “hipster” neighborhood, he might switch to skinny jeans.  So, he went down to the clothing store and bought a pair.  One shoe-horn and two sticks of butter later, he had the jeans on.  Now, the thought of a 5’8”, 200-some pound man wearing a pair of skinny jeans had the audience rolling. And Starnes said that he quickly concluded it just wasn’t a good look for him.  Skinny jeans not-withstanding, Todd Starnes is one of the most likeable people I have met in years.  He’s a country boy transplanted to the big city who hasn’t lost his roots, or his sense of what’s truly important.  He’s kind, gentle, and gracious—unless, of course, you’re a policymaker whose actions are undermining the country that he loves.  In which case, Starnes can be biting, poignant, and snarky.  He has no patience with school administrators who suspend children for wearing t-shirts that say “God Bless America” because it’s deemed hate speech.  Or, for schools who thinks it’s okay to begin teaching sex education in kindergarten which is the story he was covering when I first met him.  He’s a man who loves this country and who wants nothing less than God’s continued blessings on our nation.  I think, personally. he would make a much better Montanan than a New Yorker—at least here he could wear Wranglers.