Purpose of the GOP Convention 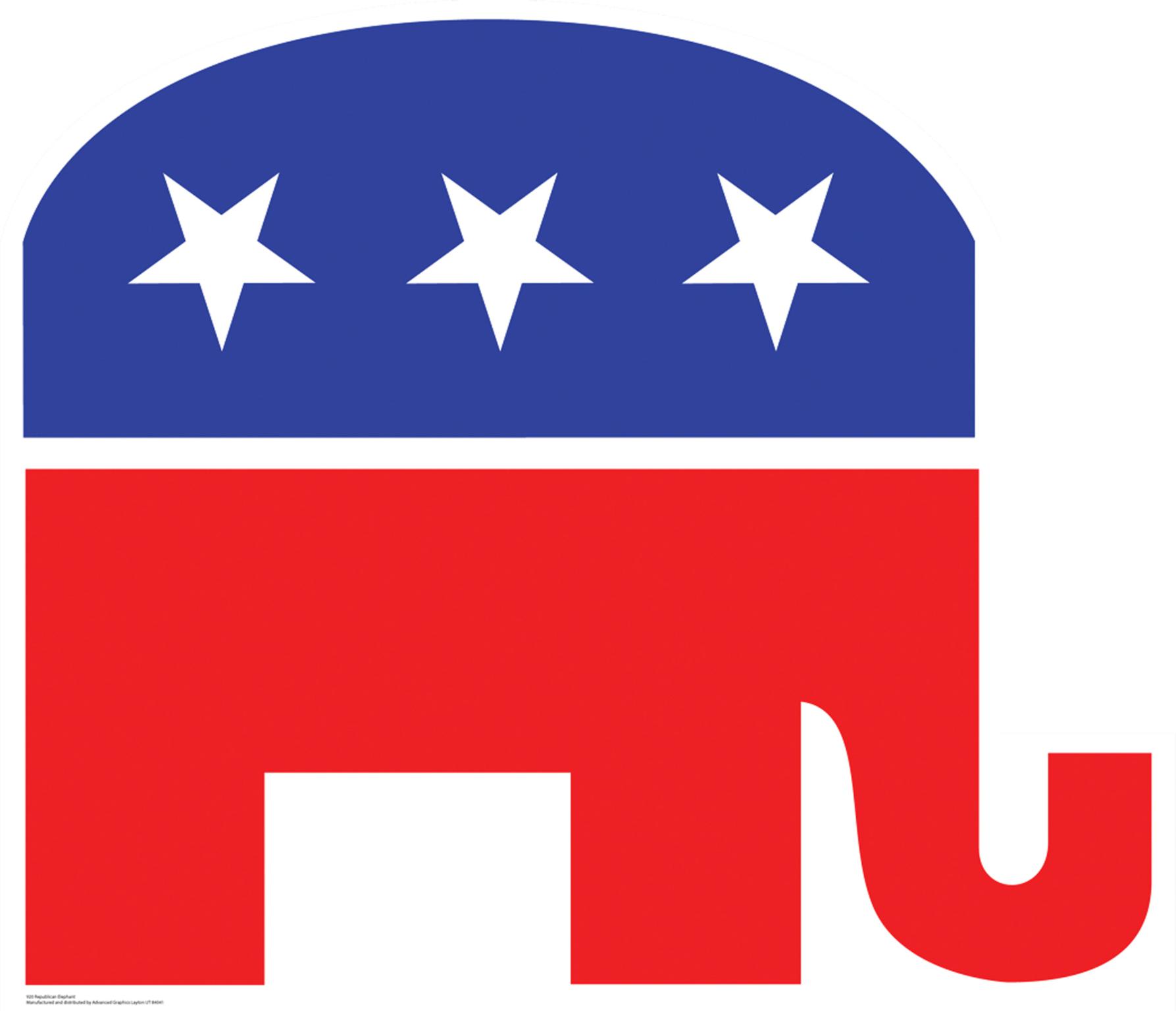 Three weeks ago the Idaho Republican Party convention ended in a free for all, with 130 delegates being disqualified, no deal on a party platform, and no Party Chairman.  To say it was a fiasco would be a huge understatement.  Last week’s Montana Republican convention, by comparison, was uneventful and that’s just how Party Chairman Will Deschamps wanted it.  There was some speculation that competing factions within the legislative delegation could erupt in fireworks, but there was no sign of that, at least not publicly.

The main purpose of a platform convention is to allow delegates from across the state to come together and vote on a document that essentially says, “This is what we believe.”  The document as a whole is called the platform.  Each area of policy within it is called a plank.  There are planks for agriculture, Indian affairs, business, education, and so on.  Committees take a look at each plank and refer any proposed changes to the convention delegation as a whole.

This is where it gets interesting.  Some people call it much ado about nothing, arguing that some legislators forget the platform exists as soon as they get to Helena.  Others see the language as a litmus test for candidates who call themselves Republicans.  Either way, there are delegates at the convention willing to die on certain hills.  For example, the agriculture plank that says, ” Republicans recognize agriculture as a premier industry,” isn’t likely to be controversial, but a move by a Yellowstone County delegate to strip the phrase, “we support the definition of marriage as between one man and one woman,” from the National Affairs plank was an entirely different story.  The reaction was swift and decisive.  Three-quarters of the committee voted “No”.  Contrast that with the same plank in the Democrat Party platform, which supports the repeal of the Montana Marriage Amendment.  Any attempt to change that wording in the Democrat platform would predictably meet the same demise.  Another litmus issue would be abortion; Republicans oppose it, Democrats support it, and any attempt to change that language in either platform would meet withering opposition.

The biggest changes in this year’s Republican platform had to do with how elections are conducted, and they focused mainly on two areas.  The first was a move towards closed primaries.  This grew out of an effort by the Teachers Union to encourage Democrats to crossover and vote for liberal Republicans in the primary.  Republicans argue that Democrats shouldn’t be allowed to pick Republican candidates for the November ballot. Closed primaries would require registration by party and only Republicans would be allowed to vote on the Republican ballot.

The second major change called for runoff elections if one candidate didn’t get a majority of the votes.  They argued that Governor Bullock and Senator Tester both received less than 50% and people are frequently elected with less than 50% in primaries with three or four candidates vying for the same office.  As predicted, moderate members of the party voted “no” on each proposal while the conservatives voted “yes.”  In the end, both passed easily but require changes in law to take effect.  So for now, they are just policy statements and that’s what party platforms really are.  Just statements that say, “this is what we believe.  If you think the same way, then come join us.”