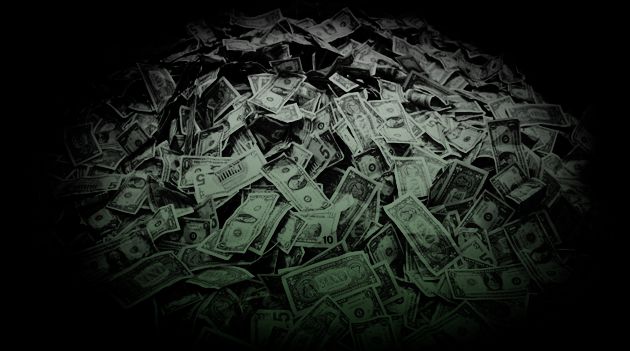 One of the hardest things about our job at the Montana Family Foundation is to stand alone in front of a culture that’s moving with a herd mentality in the wrong direction.  We’ve done it on lots of occasions, most recently during the 2015 legislative session when the powers that be were racing to pass a so called dark money election reform bill.  Now don’t get me wrong, I think there should be transparency when it comes to election law.  But this bill went way beyond that.  It muzzled free speech, put churches at risk of having to disclose their donors, and gave dictatorial powers to the Commissioner of Political Practices.  The bill itself was bad enough but as we told Representatives and Senators, the real problems would arise when the Commissioner exercised the inordinate amount of rulemaking authority given to him in the new statute.  All of that was hidden from legislators.  Kind of a Nancy Pelosi situation where they would need to pass the bill before they could see what was in it.  In the end it was crammed through by Governor Bullock with all Democrats voting yes supported by a handful of liberal Republicans.  In the end it passed by one vote.  The Commissioner of Political Practices who himself was and convicted of violating election laws, immediately went to work fleshing out the statue with administration rules that went far beyond the scope of the original bill.

Now we get to see what’s in it and the results sent Democrats and liberal lobbying groups into a tizzy.  Legislators who once marched locked step with the Governor are now up in arms demanding changes.  One part of the bill calls for the Commissioner to determine the primary purpose of an organization before they are allowed to participate in an election.  To accomplish that, he’s given access to every internal working document that the organization has.   These include budgets, emails, staff records, minutes of meetings, all correspondence and anything else he determines is necessary.  That’s fine if the Commissioner is on your team, appointed by the Governor of your party.  But, what about the moment that’s sure to come when the Commissioner comes from the other political party.  Would you want to show your play book to the opposing team on the day before the Super Bowl?  Of course not!  And that’s what the Democrats suddenly figured out.  At a recent committee hearing groups like the Teachers Union, the AFL/CIO and the trail lawyers who remained silent during the original hearings on the bill suddenly came forward with grave concerns.  Legislators that originally voted for the original bill asked that its implementation be delayed pending further review.

We hate to say “we told you so”, but we did.  Now maybe we’ll get the fair hearings that we should’ve gotten in the first place.  Transparency is important but it must be balanced with our constitutional right to speak freely.  Only then will we have an electoral process that we can all be proud of.