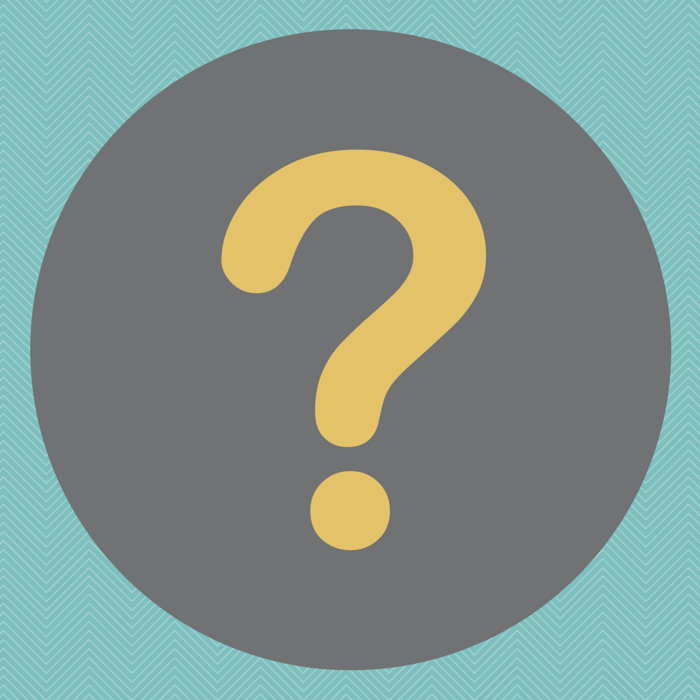 If you listen to the news at all, you’ve probably heard the story of Rachel Dolezal this week. She’s a Montana native who until recently led the Spokane, Washington chapter of the NAACP. She’s a graduate of Howard University, and a leading advocate for civil rights for African Americans. There’s just one problem. She’s white.

With, apparently, an artificial tan and a hairstyle that many people consider more common among African Americans, she has been passing herself off as Black for years now. In fact, she has said that she considers herself Black.  Her parents came forward last week and said that she’s really white, but Dolezal identifies as Black and insists it’s that it’s not a lie.

At first blush, the story is just a sad example of how confused our society has become on the issue of race. But upon deeper examination, Rachel Dolezal’s story poses a whole host of questions that cut to the heart of the progressive, secular culture.  If Bruce Jenner can identify as a woman, and have the media elite leap on the chance to celebrate and treat him as one, why can’t a white woman identify as black?

In both cases, a genetically determined aspect of the human body yields one set of facts, and a person’s feelings and “sense” of who they “really are” yields another set of facts. We can’t say “your feelings establish reality” in one case, but not in another.  All of this, of course, just seems silly to you and me. If you’re Caucasian you’re Caucasian, if you’re a man you’re a man. Biology is what it is, and DNA doesn’t lie. It’s simple.

But to folks who lean toward the left, this is anything but simple. They have been falling over themselves this week to explain why we have to take Bruce Jenner’s feelings at face value, and call him Caitlyn from now on, but Rachel Dolezal is still crazy for calling herself black.

The latest explanation is that skin color and sex are indeed biological, but that race and gender are completely different.  In the eyes of the left, those are social constructs, not biological facts. What exactly “social construct” means can be a little hard to determine, but a good summary goes something like this. Yes, your sex may be determined by having an X and a Y chromosome. But your gender is determined by how other people treat you. And the same is true of skin color and race.

All of which makes me wonder, if race and gender are so different, how come we keep getting told that opposing same-sex marriage is exactly the same as opposing interracial marriage?  I don’t pretend to be able to work all this out in a way that makes sense. I’m happy to stick with the easy choice I’ve been making all my life: A man is a man, a woman is a woman, white is white, black is black and God loves every one of them equally – just the way he made them.