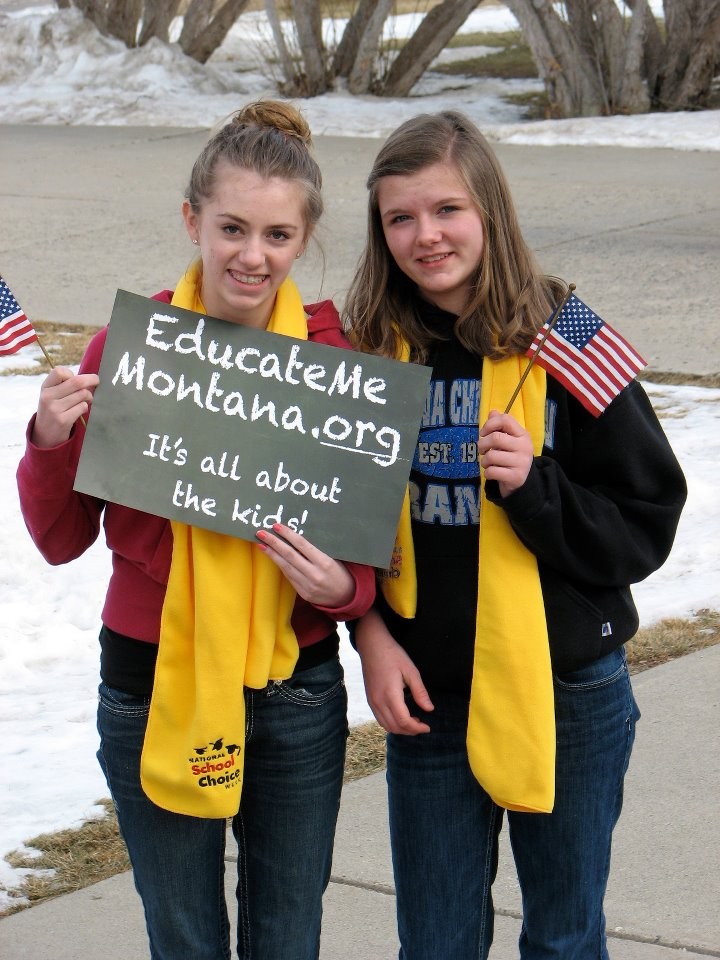 I love the old saying “If it doesn’t fit, force it. If it breaks, it wasn’t meant to go there anyway”.  Most men I know have jokingly shared that advice when they’re trying to fix something, they all know it’s a joke, not real advice.  I only wish I could say the same for all of our legislators.

Montana’s public schools do a great job for most students, but there are some students who just don’t succeed. They fail classes, they get in trouble, or worse – they drop out.  At the Montana Family Foundation, we want to help those students who are not succeeding in the traditional  public school setting. We want to provide options to help them graduate.  We want to make sure they can choose the system that will work for them rather than being forced into a one-size-fits-all program.  What we don’t want to do is force them to stay in a system that isn’t working for them.

Which brings us back to the bad home repair advice I started with – when it comes to Montana’s kids, if it doesn’t work, please don’t force it!  Yesterday, the Legislature considered a bill to ban students from dropping out until they’re 18. Currently the compulsory age is 16.  We all want to fix the drop out problem, but shouldn’t we fix it by providing education options that work for kids, rather than requiring them to stay in a system that isn’t working?

If the system is failing a student, how is forcing him or her to stay in it longer going to help?

No student ever thinks, “Hey, this system is fine, I’m definitely learning, so I’ll just walk away.” No, they walk away because they’re not learning.  Provide options that work and they won’t want to leave.

Not long ago, there was a Montana Family Foundation radio update where I talked about the definition of insanity: trying the same thing over and over again, and expecting different results.  How much less sane is it to say, “I’m sorry this schools not working, but we won’t let you try anything different”.  It’s like our schools are a bad parody of the song Hotel California: You can check out any time you want, but you can never leave. Sadly, the parody isn’t funny because too many students are checking out, and the establishment refuses to give them any option other than leaving.

Legislation making it illegal to leave school until you’re eighteen feels like the right idea. After all, dropping out of high school is a bad idea.  When a student drops out of high school, they miss out on a lifetime worth of opportunities. But we can’t fix the problem by banning it. We can fix the problem by giving our students options and making the education system better.

How tragic that the education establishment hates that idea, they would rather try to solve the problem by taking the same system that isn’t working, and making it illegal to leave. If it isn’t working, it isn’t working. About half of the states of a compulsory attendance age of 18 and their graduation rates are no better than ours. One state actually lowered their compulsory attendance age from 18 to 16 and saw their graduation rates increase.  Forcing kids to stay in a system that isn’t working is not a solution. It just prolongs the problem.  Montana is one of only eight remaining states with no school choice.  Maybe it’s time for a change.