Ballot Initiatives: The Pure Power of the People 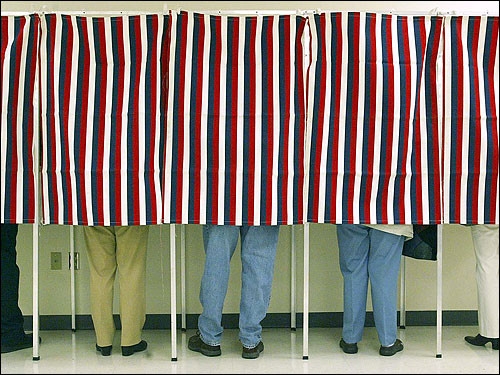 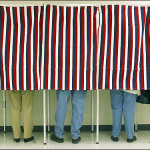 With all the talk of primaries and candidates it’s easy to forget another political force percolating in the background. I’m talking about Montana’s proposed ballot initiatives. A chance for citizens to avoid the legislative process and make laws directly without the input of the House, the Senate, or the Governor. Some say it’s pure democracy, a way for voters to assert their authority while bypassing the political pitfalls of a legislative session. Others, usually legislators, say it’s a way to leverage low-information voters to pass bills that would never stand up to the rigorous scrutiny of a legislative hearing. I tend to be in the former camp. My operating premise is, when in doubt trust the voters.

People confuse ballot initiatives with ballot referendums. The clue is in the names. Initiatives are initiated by the people. They require signatures from 5% of the qualified voters in the state to place the issue on the ballot. Referendums, on the other hand, are passed by the legislature and are referred to the people for a vote. They bypass the governor and the people themselves get the final say.

Those opposed to ballot initiatives say they are too easy to get on the ballot, but the evidence shows the contrary. Of the number of the proposed initiatives in any given election cycle, only one or two ever make it to the ballot. Contrast that with nearly 2,000 bills in a legislative session, hundreds of which will eventually become law. Ballot initiatives are the last line of defense in a government, “of the people.”Give Today!

In the current election cycle, 15 initiatives have been proposed. So far, 12 have completed the rigorous process required for signature gathering to begin. The deadline for gathering signature is 5:00 p.m. on June 20th. At that point, the county election administrators must certify the signatures and pass them on to the Secretary of State by July 18th. Then we will know how many initiatives have qualified for the ballot.

Of the 15 proposed initiatives, four of them are mere opposites of each other. Ballot Issue Number One would legalize marijuana, while Ballot Issue 18 would reiterate that all drugs that are illegal under federal law would remain illegal under Montana law. The legalization initiative appears stalled, while the one to make it illegal still appears to have a chance. It was approved for signature gathering on May 29th, giving it an extremely short window to gather the necessary signatures.

Other initiatives are interesting and some are just plain bizarre. In the interesting category is the initiative to ban trapping on public lands, and in the bizarre category is the proposal to require the legislature to be made up of 50% men and 50% women, neither of which will probably make it to the ballot. In the dangerous category, is the so-called “Dark Money Initiative.” It would require groups like the Montana Family Foundation to divulge its list of donors. Its main goal is to chill free speech, intimidate donors and drive them out of the process. Needless to say we’re happy that it failed. Give Today!

Two other competing initiatives are one to increase the Medicaid roles, a necessary component of Obamacare, and its offset, a proposal to prohibit the use of Montana resources to administer Obamacare. Both failed to get the necessary signatures. So, as you can see, qualifying an initiative to the ballot is extremely difficult. By July 18th we will know which ones make it, and which ones will have to wait for another day.